Whatever happened to expensive things lasting a long time? 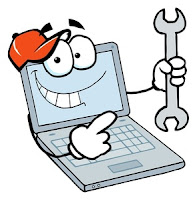 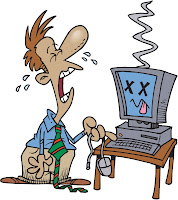 Hubby has to replace his business computer.  At first they were just going to upgrade it.  Then after getting knee deep in to the project, it turns out it can't be upgraded.  It's too old.  And, it's literally only a few years old.  And, it was EXPENSIVE to begin with.

There was a time not so long ago, that a business could invest in equipment that would last for a long time.  Not anymore.  It seems like a computer, for example is worth next to nothing in mere months!  If you can get several years out of it .....I guess that's good.

Is this a conspiracy?  Do they create newer, bigger, better programs that force us to upgrade?  And, now, as he's waiting for the new computer, he has NO computer.   He needs the computer to get his work done. 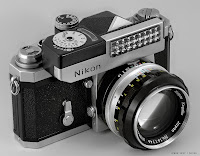 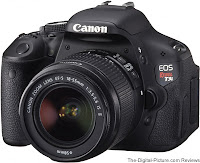 Don't even get me started on the camera equipment!  Hubby still has the same camera (Nikon) that his Dad gave him in High School and it still works GREAT! (can you even buy film anymore?)
Now, we have the digital cameras.

My husband is a photographer in his business.   So, he has to have a working camera.  When he buys a new camera, it's old in about 5 minutes!!  Photographers BEFORE digital could use the same camera for years and years!  Not anymore.  What ever happened to a good old fashioned value? 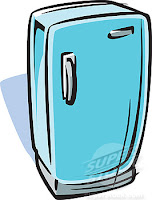 At least a refrigerator still lasts a long time.